Two Ultra Runners take on the Three Peaks Challenge when many say it is impossible to complete at this time of year.

A few weeks ago, local athletes and friends of Arc'teryx Kitsilano @jpultra and @connor.emeny set out to do the almost impossible - pioneering a new route called the Three Peaks to achieve the Fastest Known Time.

Check out the video for a recap of their journey of 68.33km & 5106m elevation gain, starting at Horseshoe Bay and summiting Cypress, Grouse, and Seymour mountains. 15 hours and 54 minutes later, they now hold the Fastest Known Time and an incredible story to tell.

"Your attitude becomes your altitude, and the better your attitude is the higher you can go"

Category
Apparel
Agency
Peeled Media
Uploaded
May 28, 2021
Behind the Scenes 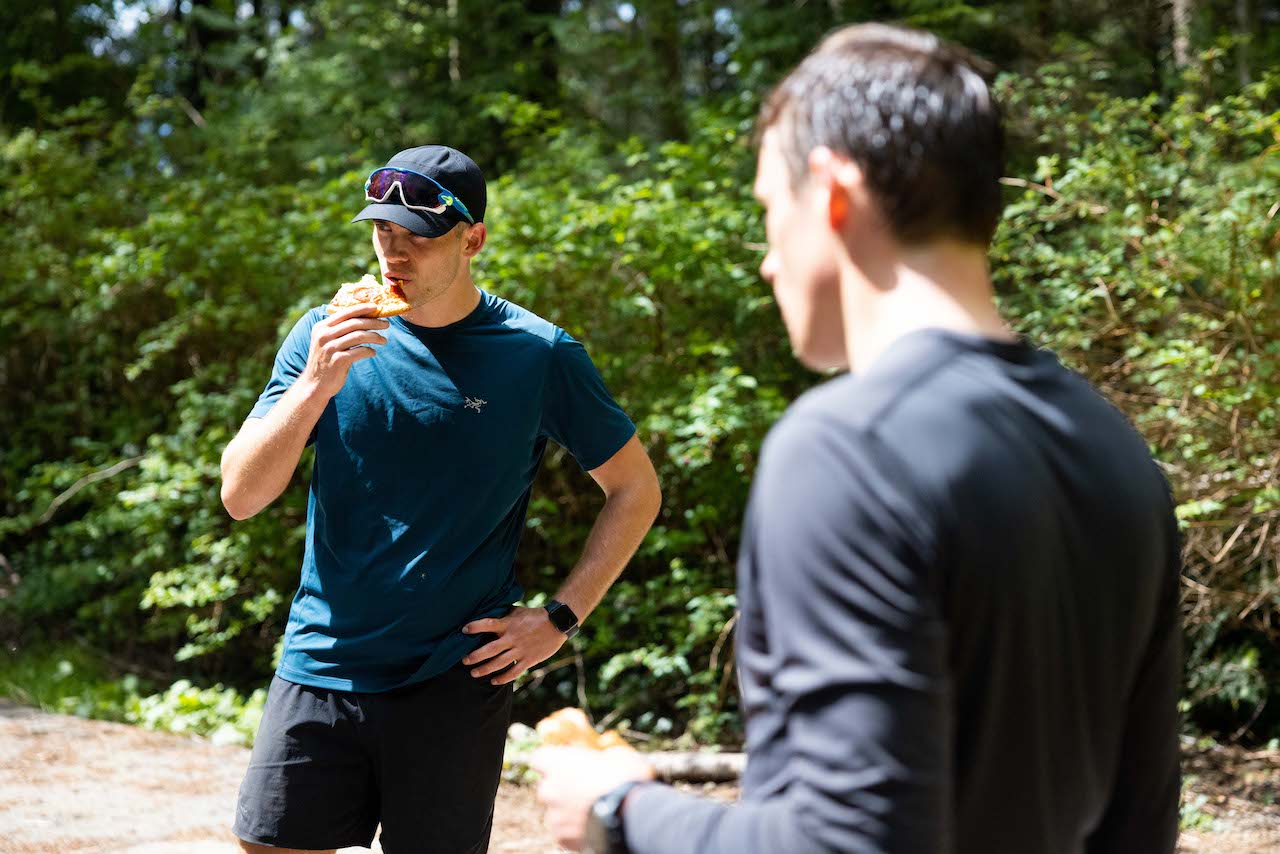 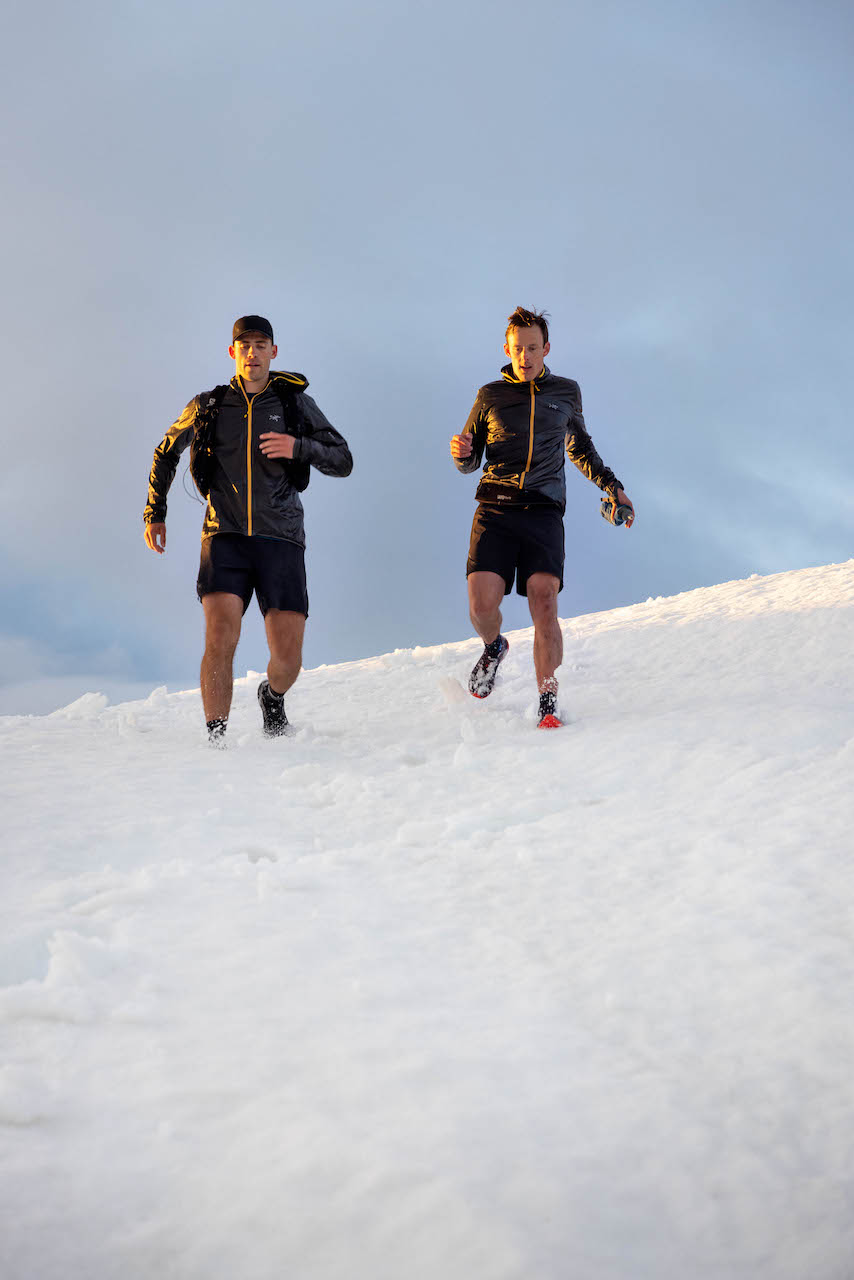 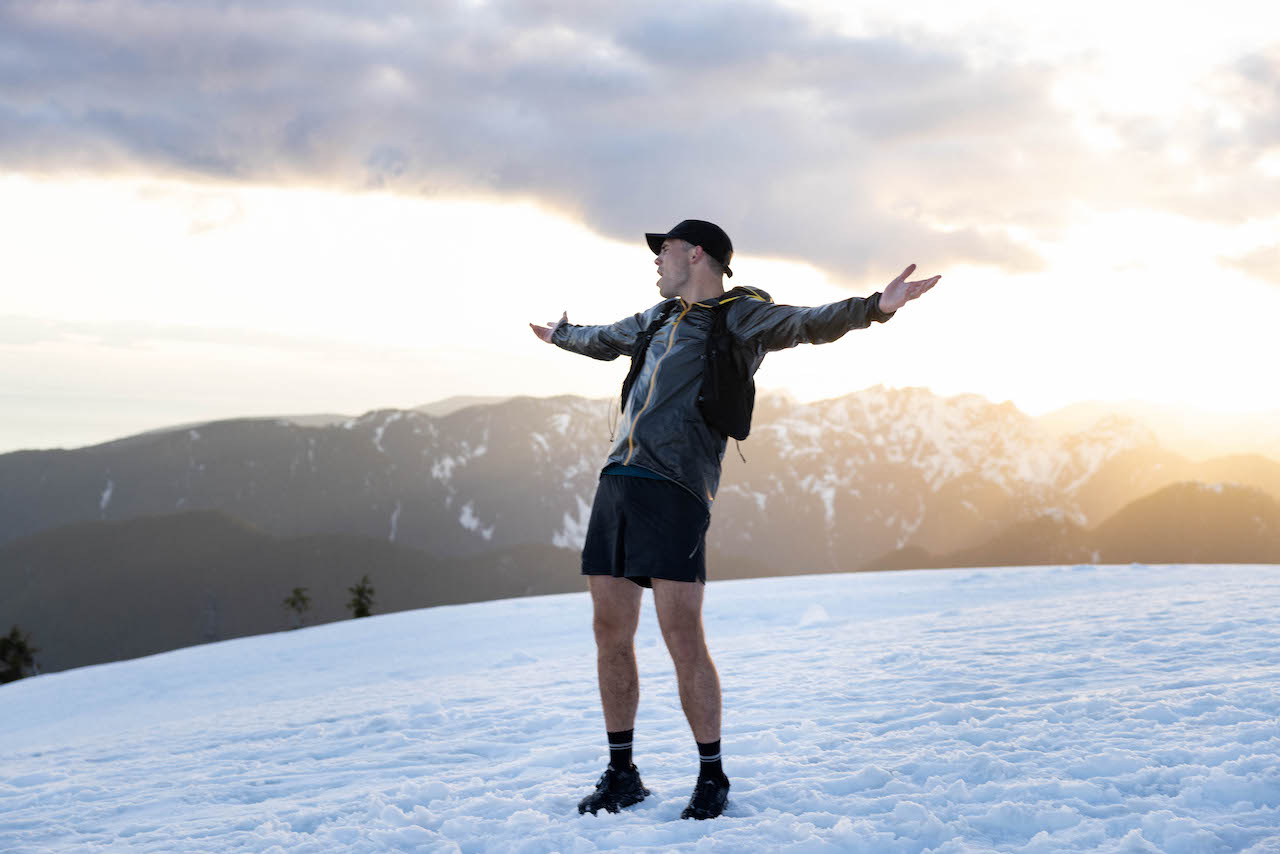 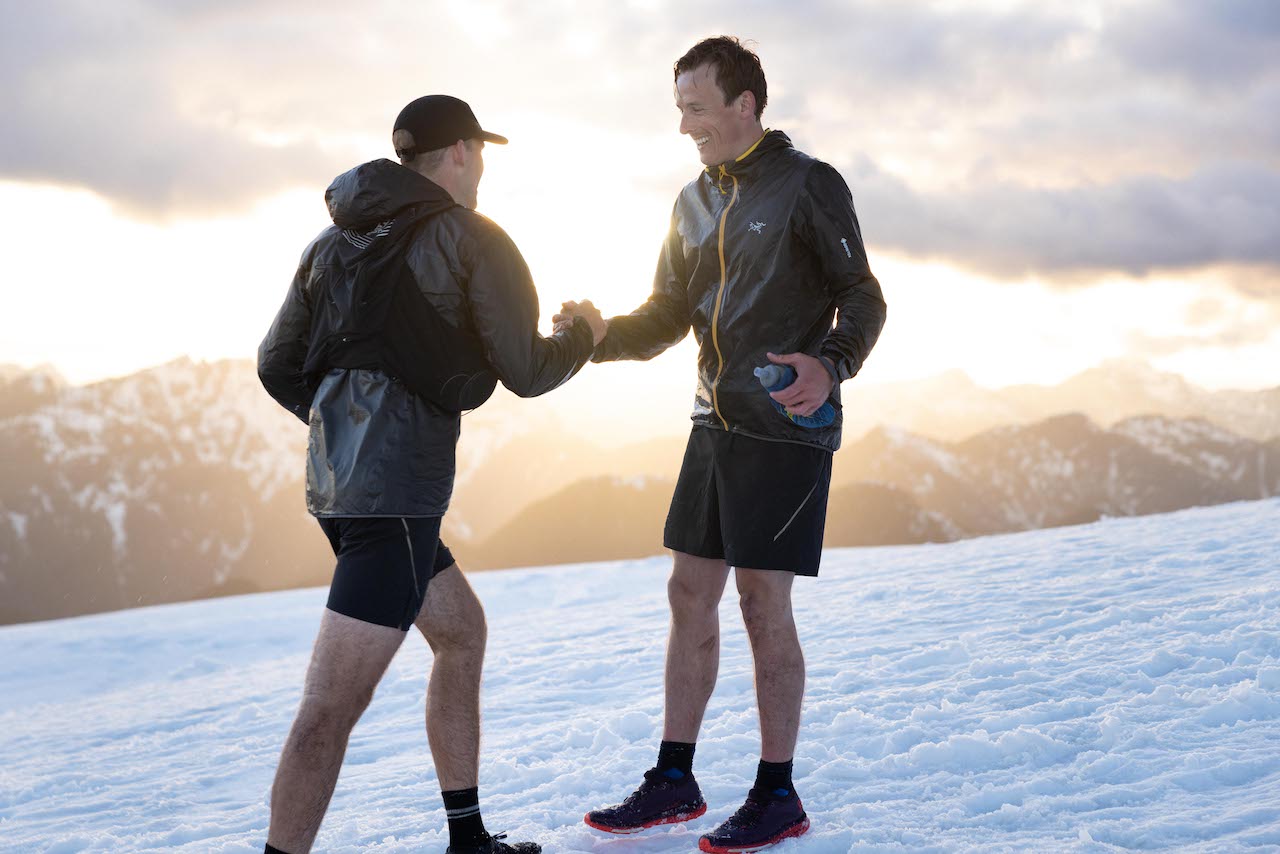 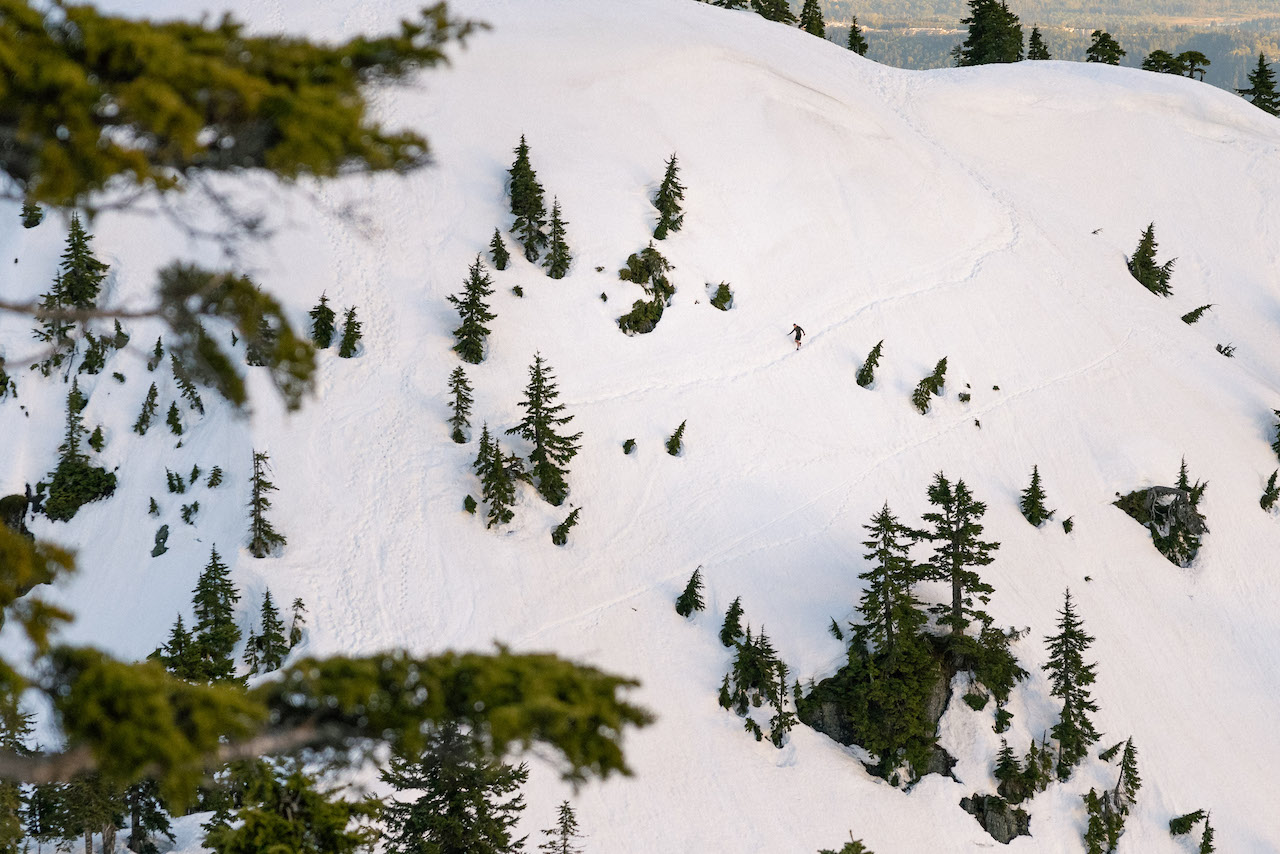 Discover more from this Director

Be sure not to miss other works from

Sorry, no photos found in this category. Try another category!